Vitiligo has been known to humanity for a long time. Its origin was always related to something mystical. Scientists and doctors are still trying to find the primary cause of this disease, as well as an effective method of treatment. Vitiligo is common, not only among adults, but also with children. Why does it appear and what causes it?

The skin consists of melanocytes, which are situated in the basal layer. That’s where the synthesis of melanin – a pigment that imparts color to the skin, is happening. The biochemical mechanism of this is not possible without the amino acid tyrosine and without hormones which are involved in complex biochemical processes. 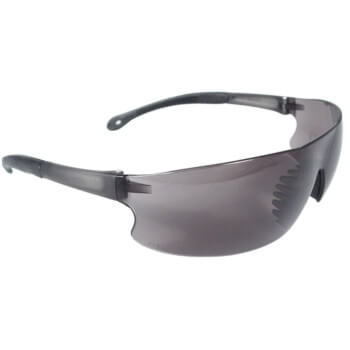 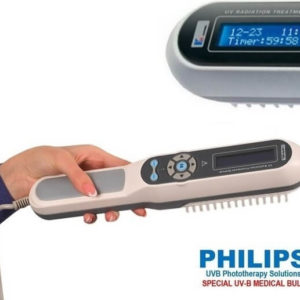 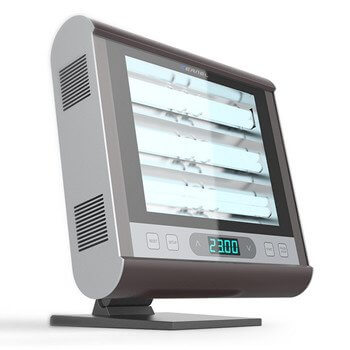 Melanin is a compound substance consisting of amino acids: carbon 55%, oxygen 30%, nitrogen 9%, hydrogen 4% and other elements. Under the influence of some factors, the synthesis can be disturbed, and depigmentation or lack of color occurs in some areas. Discolored spots can take on various forms. They are capable of merging or having precise borders. Usually, the disease has no other symptoms such as rashes or discomfort.

According to the statistics of international health organizations, about 2% of the world population suffers from vitiligo.

The disease is considered to be an acquired pathology, but it’s not contagious. The main complaint of vitiligo patients is associated with the cosmetic side of the condition, namely depigmented spots, which may vary in size and can be located in different parts of the body.

Naming the exact cause of the disease is impossible.

Vitiligo can develop under the impact of external factors:

The possibility genetic transmission of vitiligo is still controversial. There is a good chance that some predisposing factors (immune or vegetative) may contribute to the further development of the disease. 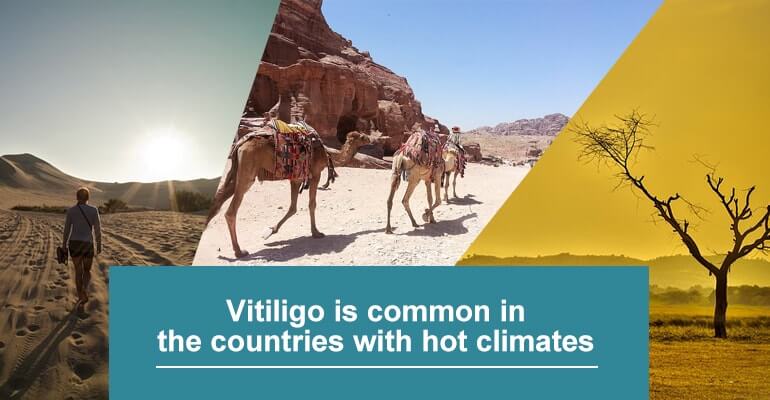 What can become a trigger?

Vitiligo is still not a well-explored disease. However, some theories suggest its origin:

Recent studies have shown that the affected skin is sensitive to ultraviolet rays. Today, UVB lamps are successfully used to remove local vitiligo symptoms and prolong the remission periods. You may notice the first positive results after the first week of use.